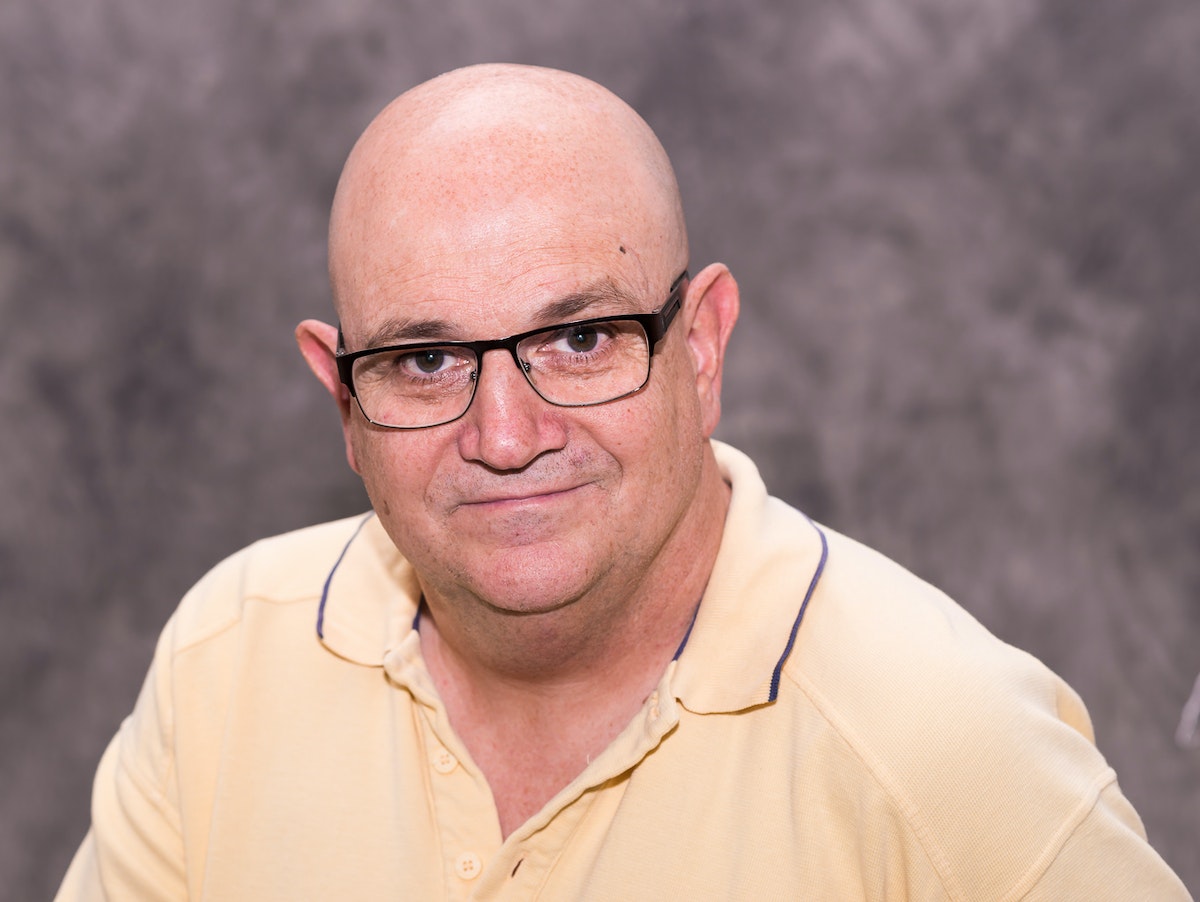 The other day I was talking with some of my photographic friends and the conversation came around to who were the photographers we most admired and inspired us.

For me the usual names came up Eugene Atget the early French photographer. No list is complete unless it contains the great Henrie Cartier - Bressen, Robert Capa and American landscaper Ansell Adams.

(My Dark Nights Collection of France is something that Atget’s work inspired me to commence. I plan to expand this collection during future visits to France and particularly to the city of lights.)

Like all lists, I am sure some of you will agree with and others you will not.